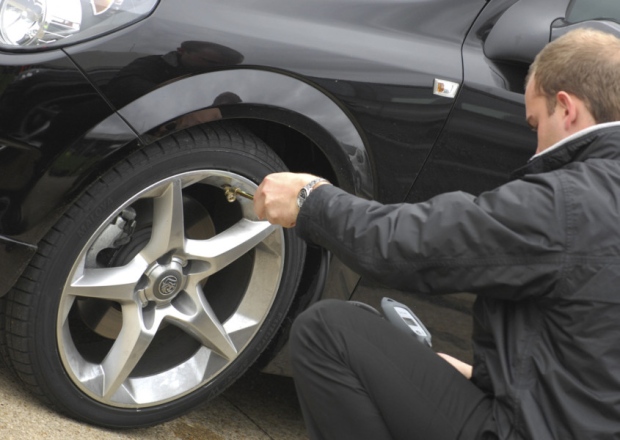 New legislation is causing uninformed drivers to fail their MOT, according to a leading road safety organisation.

A faulty Tyre Pressure Monitoring System (TPMS) is now an automatic MOT fail and is already catching motorists out.

Millions of cars in the UK are fitted with a TPMS, which monitors the vehicle’s tyre pressure and will alert the driver to over or under inflation.

As of January 1st, a car displaying a TPMS fault when having its MOT will result in a test failure.

TyreSafe has now produced a video on the law change.

Stuart Jackson, chairman of TyreSafe, said: “Although TPMS technology has been around for decades, its inclusion in new model vehicles has only been mandated in Europe since 2012 and on all new cars since 2014. This led to a gradual introduction into the market over a period of years and with little or no fanfare to help educate motorists.

How to find us